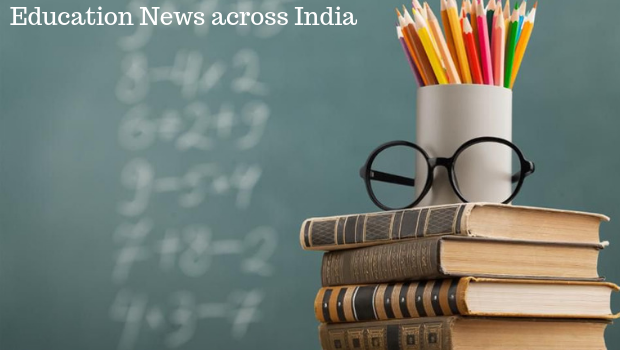 For many of the developing countries like India Education and Media are the two powerful sectors where the growth can be arrived with constant changes. Education is the backbone of development in any country. We like to provide information regarding Education from different levels like school, college, and higher education levels.

Dhirubhai Ambani International School at Bandra-Kurla complex and Smt sulochanadevi Singhania School are ranked among the top ten schools by the Education World India School Rankings 2018 to 2019. These schools are the pride of Mumbai. The Education World India School Rankings and the center for forecasting interviewed 12,214 people in 27 cities and finally listed the top 1000 schools with 13 inter-divisions.

The old business families have proven record in the education sector in Kolkata. The RP-Sanjiv Goenka group already own business in the sectors like the power and natural resources, carbon black, IT, Infrastructure, retail, media, entertainment, and sports. There are planning to widespread their name in the education sector and planning to start school with international standards in Kolkata.

The preventive measures in the schools are given prior importance and a maximum of 5 percent of the total revenue is charged as fine if the school authorities don’t follow the safety measures. For the first violation it is one percent and if the violation follows for more than once then the fine is three percent or 5 percent.